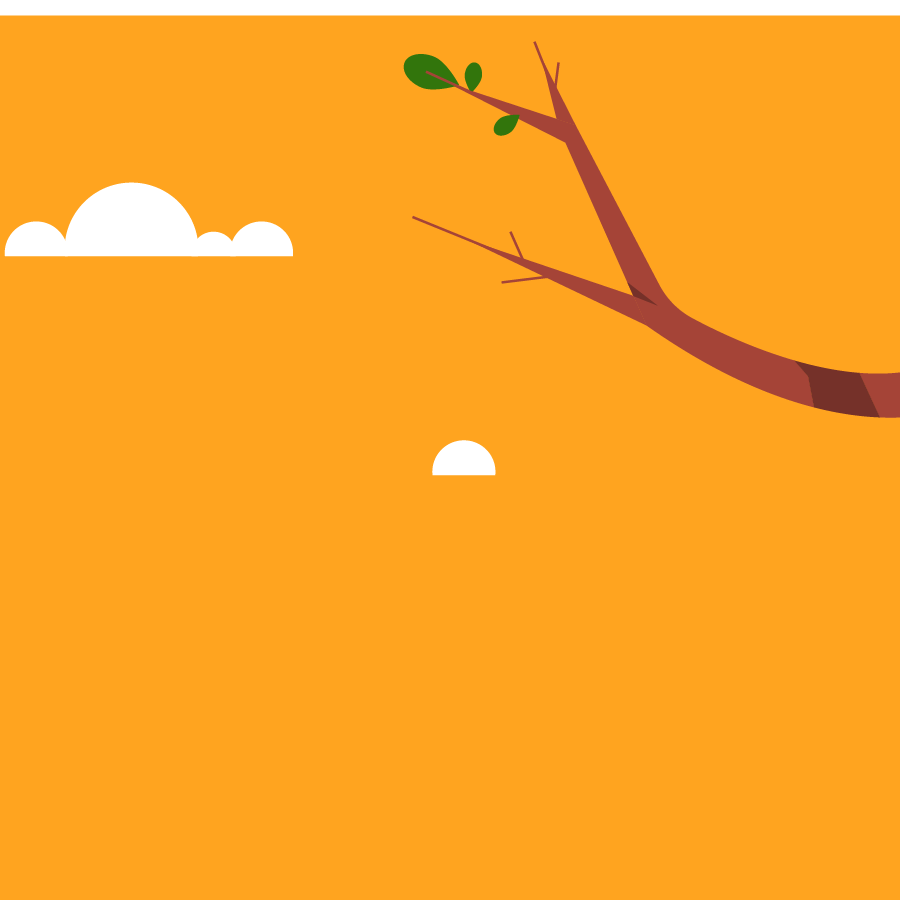 See it in action

The word ‘climate’ and the kinds of climates we name (temperate, tropical, arid) describe long-term patterns in annual and seasonal temperature, precipitation, humidity and wind. Climate is partly dictated by latitude but is affected greatly by landforms, oceans, wind direction and force.

Climate is specific to a region or area, and is evident in the types of plants and animals inhabiting the ecosystems of an area. For example, rainforests in temperate climates support different species to rainforests in tropical climates.

Many natural systems rely on climate to operate. For example, insects reach maturity at the same time as their main food source is flowering, which in turn sets seed as a result of being pollinated by those same insects. Changes to climate matter on a micro- and macro-level, because not only do they increase the potential for severe weather events, they may also disconnect these intricate connected parts of natural systems. In other words, the plants may flower earlier, so the insects cannot pollinate them, and both insects and plants die out.